Machaao aims to make conversations both engaging and fun by introducing a suite of Deeply Personalized Cricket Conversational Assistant in the messaging platform.

Machaao means Fun, and Ganglia means Scientific. As the Literal the company intends to make conversations chatbot to engage and fun by introducing a suite of Deeply Personalized Conversational Assistant(s). The name Ganglia comes from basal Ganglia, which is a part of your brain that lights up when you experience happiness and also plays a role in learning. So, the Machaao decided to name their AI Bot as “Ganglia.” And to serve the diverse sets of Live Cricket Data and Prediction Gaming for Sports, Events, Stocks. 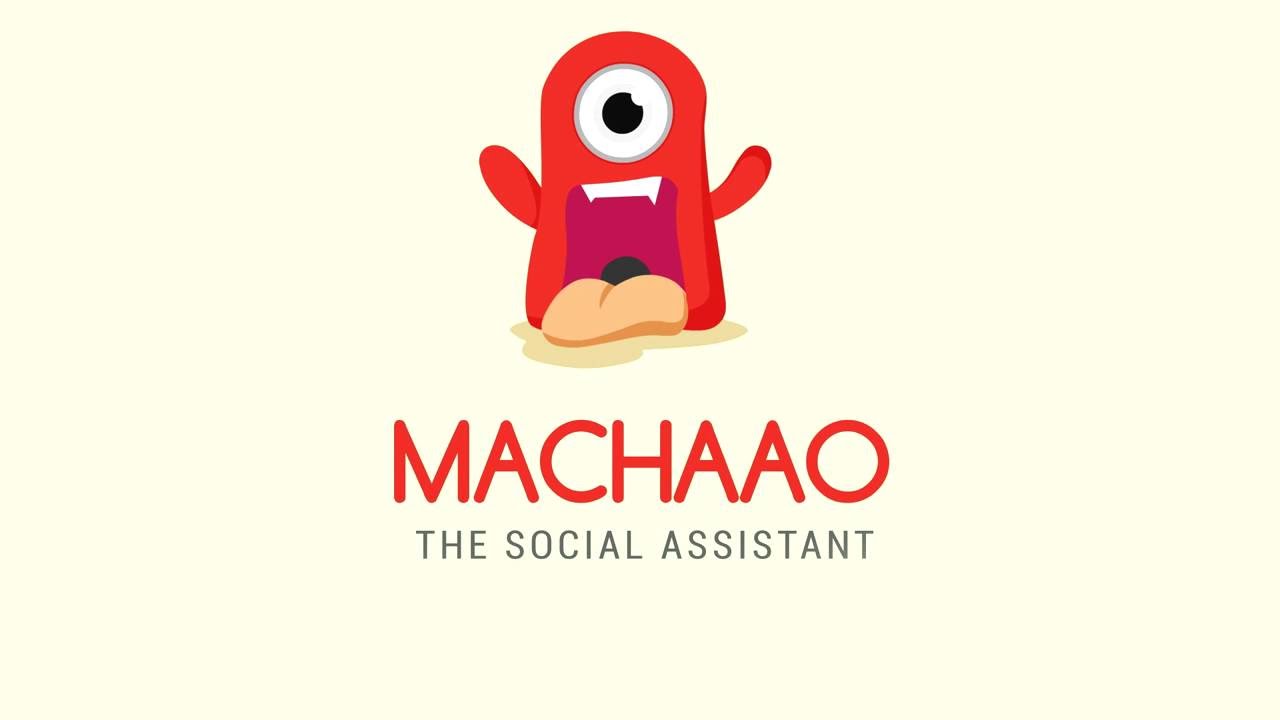 Perfectly Paring ChatBots and Humans to get Cricket Updates.

When Machaao went global in World Cup 2015, they realized the power of contextual Messaging for Sports and especially Cricket when the initial users majorly consisting of their users took the system by a storm and they built Cricket Conversational Assistant integrating Cricket API service into their messaging platform. In 2016 Facebook opened up their Messenger platform for Bot developers, and it made complete sense for them just to plug their engine with Messenger and harness the power of social network.

By providing Cricket API instant ball by ball updates, Machaao have significantly improved the quality of their data while saving incalculable hours of manual data feeds.

Enabling users with similar interest to connect and chat with fast data delivery and eventually, increased the user experience, because they do not need to wait to get live updates; they get instant updates.