Cricket is back with not one, but two Carnivals! 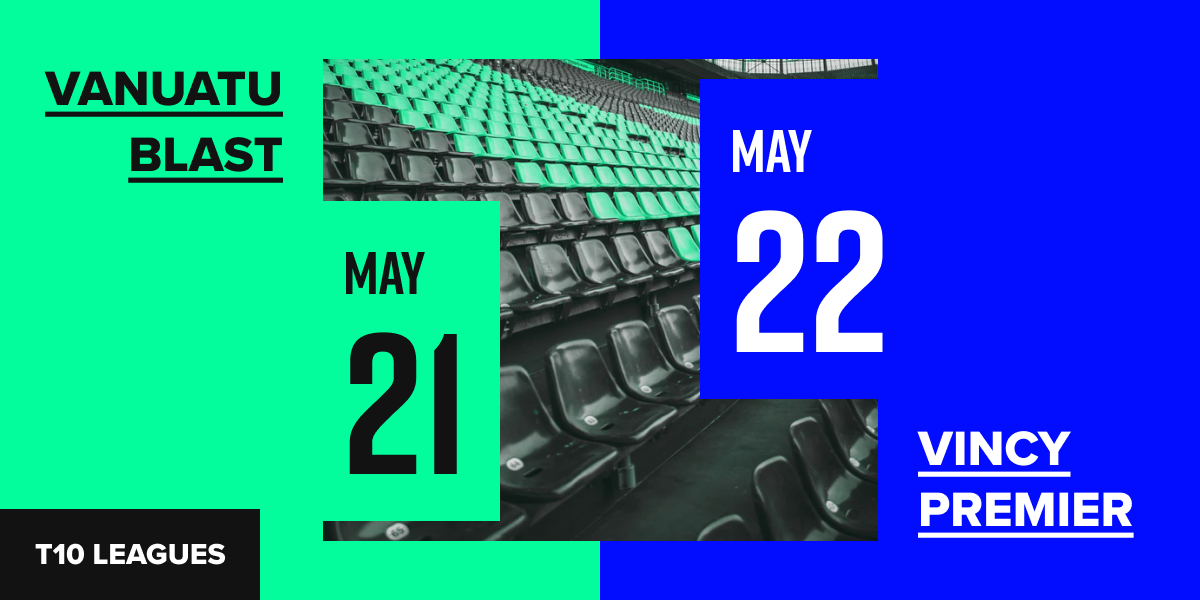 Live cricketing action is finally set to return, to provide the entertainment-deprived fans with some good quality cricket. The Vanuatu Blast T10 League, and the Vincy T10 Premier League, are set to kickstart on the 21st and 22nd of May, 2020 respectively.

The Vincy T10 Premier League, organised by the St. Vincent and the Grenadines Cricket Association (SVGA), has 6 teams comprising of 72 players and a total of 30 matches which are scheduled to be played at the Arnos Vale Sporting Complex, St. Vincent.

With no other cricketing action happening elsewhere in the world, all eyes of the cricketing world are set on these two tournaments. As both the tournaments are of the T10 format, they come with the minimum guarantee of entertaining the fans throughout the game!

This is an ideal opportunity for fantasy and cricket app developers to cash in and reap the benefits out of the craze these leagues are about to create! We, at Roanuz, will be covering the tournaments throughout with our Roanuz Cricket API.

We will be providing real-time information such as the fixtures, playing XI, live scorecard, points table, player stats, league stats, and much more. Load your app with live data on these tournaments. The existing cricket API users can make use of the following season details to add both the tournaments to your app.

We are also providing free integration support for new users. Developers who have been wishing to migrate to Roanuz Cricket API for a while, now is the time!